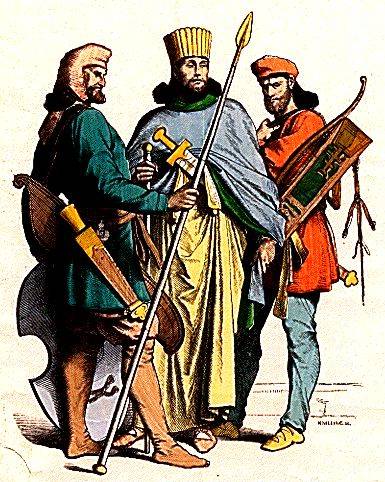 People
The term Persia was adopted by all western languages through the Greeks and was used as an official name for Iran by the West until 1935. Due to that label, all Iranians were considered Persian. People who embraced the Persian language and culture are also often referred as Persian.

The origin of the ethnic Persian people are traced to the Ancient Iranian people, who were part of the ancient Indo-Iranians and themselves part of the greater Indo-European language family. The Ancient Iranian people emerged in parts of the Iranian plateau circa 1000 BCE. Important Iranian tribes such as Old Persians, Medes, Parthians, Bactrians, Scythians, and the Avesta people used the name Arya (Iranian), which was a collective definition, denoting people who were aware of belonging to a generally common ethnic stock, speaking very closely related languages, and mainly sharing a religious tradition that centered on the worship of Ahura Mazda.

The Old Persians, who were one of these ethnic Iranian groups, were originally nomadic, pastoral people in the western Iranian plateau and by 850 BCE were calling themselves the Parsa and their constantly shifting territory Parsua for the most part localized around Persis (Pars), bounded on the west by Tigris River and on the south by the Persian Gulf. The first known written record of the term Persian is from Assyrian inscriptions of the 9th century BCE, which mention both Parsuash and Parsua. The Iranian Persians and Medes were initially dominated by the Assyrian Empire for much of the first three centuries after arriving in the region. However, the Medes and Persians played a major role in the downfall of Assyria, after it had been riven by internal civil war. These cognate words were taken from Old Iranian Parsava and presumably meant border, borderland and were geographical designations for Iranian populations (who referred to themselves as Aryans as an ethnic designation or showing the nobility). Nonetheless, Parsua and Parsuash were two different geographical locations, the latter referring to southwestern Iran, known in Old Persian as Pârsa (Modern Fars). The Greeks (who tended earlier to use names related to "Median") began in the 5th century to use adjectives such as Perses, Persica or Persis for Cyrus the Great's empire, which is where the word Persian in English comes from. In the later parts of the Bible, where this kingdom is frequently mentioned, it is called "Paras", or sometimes "Paras ve Madai". "Persia and Media". As the Old Persians gained power, they developed the infrastructure to support their growing influence, including creation of a capital named Pasargadae, and an opulent city named Persepolis. Starting around 550 BCE, from the region of Persis in southern Iran, encompassing the present Fars province, the ancient Persians spread their language and culture to other parts of the Iranian plateau and assimilated and intermingled with local Iranian and 'indigenous non-Iranian' groups including the Elamites, Gutians and Manneans over time. Persians also interacted with other ancient civilizations in Europe and Africa. The first Persian Empire extended as far as the limits of the Greek city states, where Persians and Athenians influenced each other in what is essentially a reciprocal cultural exchange.

During Sassanian Iran, a national culture, fully aware of being "Iranian" took shape and was partially motivated by the restoration and the revival of the wisdom of the “sages of old,” dānāgān pēšēnīgān.
Other aspects of this national culture included the glorification of a great heroic past and an archaizing spirit. Throughout the period, the pre-Islamic Iranian identity reached its height in every aspect: political, religious, cultural and even linguistic. In terms of linguistic, Middle Persian, which is the immediate ancestor of Modern Persian and variety of other Iranian dialects, became the official language of the empire and was greatly diffused amongst Iranians. The intermingling of Persians, Medes, Parthians, Bactrians and indigenous people of Iran, including the Elamites gained more ground and a homogeneous Iranian identity was created to the extent that all were just called Iranians/Persians irrespective of clannish affiliations and regional linguistic or dialectical alterities. The Elamite language may have survived as late as the early Islamic period. Ibn al-Nadim among other medieval historians, for instance, wrote that "The Iranian languages are Fahlavi (Pahlavi), Dari, Khuzi, Persian and Suryani", and Ibn Moqaffa noted that Khuzi was the unofficial language of the royalty of Persia, "Khuz" being the corrupted name for Elam.

However the Elamite identity might have vanished already. Furthermore, the process of incomers' assimilation which had been started with the Greeks, continued in the face of Arab, Mongol and Turkic invasions and proceeded right up to Islamic times. 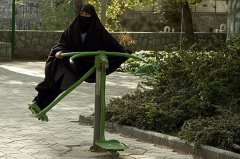 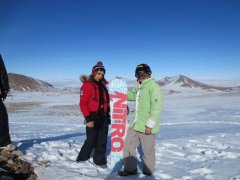 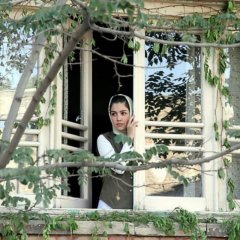 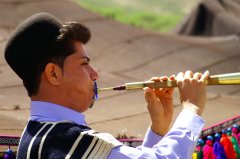 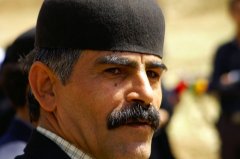 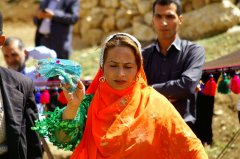 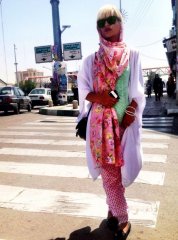